The Painting Of The Ancients, published in 1638 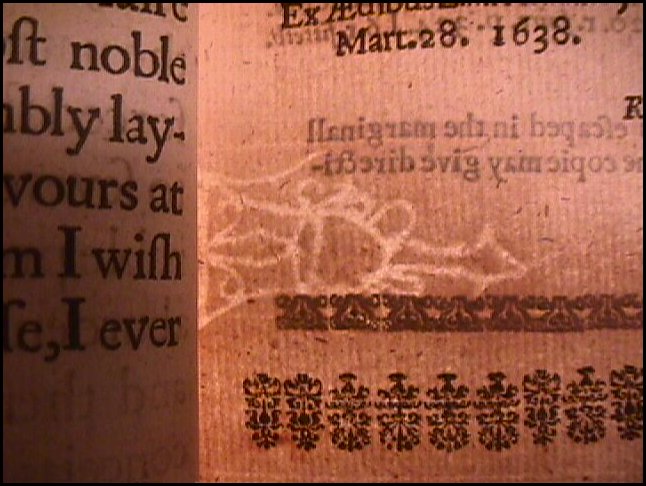 The Painting Of The Ancients, in three Bookes: Declaring by Historicall Observations and Examples, The Beginning, Progresse, and Consummation of that most Noble ART. And how those ancient ARTIFICERS attained to their still so much admired Excellencie. Written first in Latine by Franciscus Junius, F.F. And now by Him Englished, with some Additions and Alterations. (Published at )London: Printed by Richard Hodgkinsonne; and are to be sold by Daniel Frere, at the signe of the Bull in Little-Britain. 1638