Robert Muirhead died in the year 1727. Agnes’ deathdate is not known. A woman by the name of Agnes Muirhead, born about 1680, married John Anderson. It is possible that Agnes married Mr. Anderson after the death of Robert. (Note: The Muirhead Clan Society database suggests that the Agnes who married John Anderson was probably the daughter of Robert and Agnes, but neither suggestion is proven.)

3.6) He was a son of James and Agnes (Muirhead) Watt. James and Margaret took up residence at Aston Hall, at Greenock, in Warwickshire, Scotland, and gave birth to four children: James, born 1764; John, born 1765 and died in infancy; Margaret, born 09 June, 1767; and Agnes, born 1770 and died 1772. Margaret died in 1773. After Margaret died, James married Mary Anne MacGregor. The wedding took place on 29 July, 1776 at New Kilpatrick, Dunbartonshire, Scotland. James and Mary Anne gave birth to two children, the youngest of which, Gregory, was born in 1777. Gregory died in 1804 of consumption. James died on 19 August, 1819 at Heathfield Hall, in Birmingham, England. Mary Anne died in the year 1832. Additional information about James Watt can be found in the section titled: Our Enterprising Kinfolk. 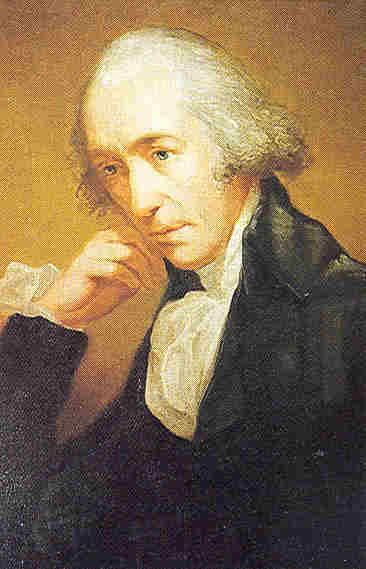 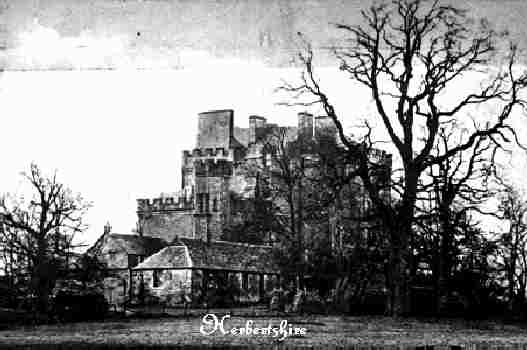